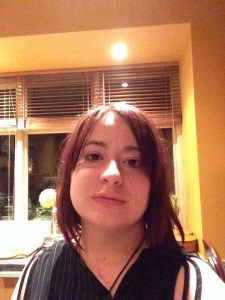 Staffordshire Police confirmed today that they had arrested a 64 year old man as part of their investigation into an historic child sex abuse ring following allegations made by  Esther Baker. a survivor.

The full statement in reply to a question from me on behalf of Exaro News is:“A 64 year old man has been arrested on suspicion of rape and conspiracy to rape in connection with the ongoing investigation in allegations of historic child sexual abuse.He remains on bail pending further inquiries.In line with our normal policy we will not confirm the details of a person under investigation until such time as charges are made.”

For legal reasons I have been told we cannot name the man but I can say for those who have followed this story it is NOT the former MP.

Police investigations are continuing into the allegations which involve a child sex abuse ring which operated in Staffordshire and the West Midlands.