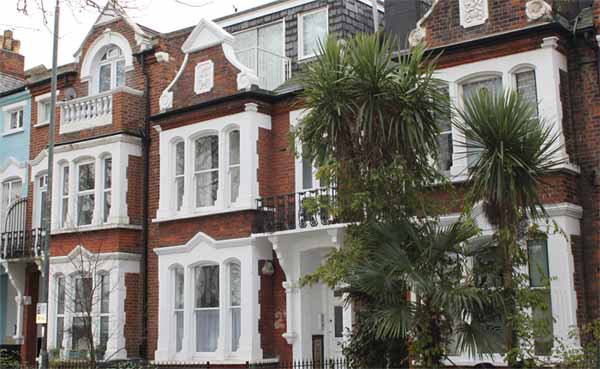 Exaro News ( http://www.exaronews.com) today reveals that for the last two months the police have secretly been scoping a new investigation into senior politicians and their involvement in a paedophile ring, involving  under age boys, that took place in the 1980s.

This is separate to the current Operation Yewtree  investigation into Jimmy Savile and other celebrities, which mainly involves under age girls.

They are looking again at a raid that took place in 1982 on a  guest house in Barnes, south London, which appeared to be being used as a gay brothel and was frequented by prominent figures including, I am told, ministers, Tory MPs, a Liberal MP and two Labour Mps. Under age boys in  the care  of Richmond council and other local authorities were  visiting or staying at the guest house.

The inquiry-under the title Operation Fairbank – will also examine whether there was a cover up which meant that the Met Police at the time and when complaints about it resurfaced twenty years later  never followed up the investigation. Nobody was ever charged with any offence, even though the place had been raided and people bundled into police cars.

The place – 27, Rocks Lane  in Barnes – is now a very respectable and none of the people living there now having to do with events when it was the Elm House guest house between 1979 and 1982.

Exaro News was put on to this inquiry by a former Richmond Council official and trade unionist and we took him to give evidence to the police who were already investigating similar allegations passed to Tom Watson, the Labour MP. He raised the issue of the 1980s paedo ring in the Commons.

Exaro News will be covering this scandal over the next few days, starting today, and are still investigating, these, and other more serious allegations in other parts of the country. I shall be blogging in more   detail about the difficulties facing the police in handling such a difficult and fraught investigation.

Suffice to say anybody who believes that Tom Watson has raised this issue for pure political gain and this is  a fabricated story better  think again very carefully. I know it has very wide ramifications and could  lead to a scandal even bigger than the hacking inquiry.