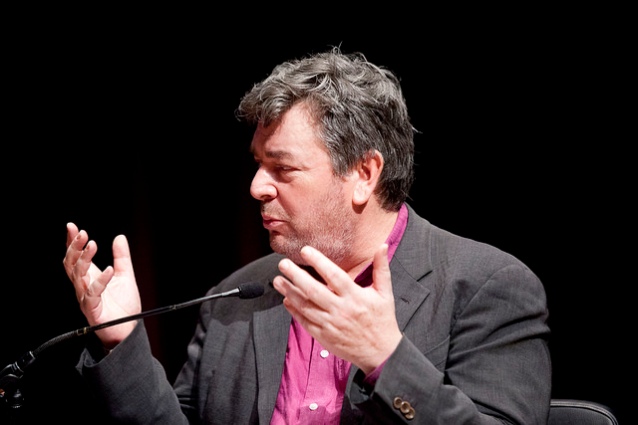 Two years ago when Theresa May announced she was re-opening the police investigation into the North Wales child abuse scandal  Times columnist David Aaronovitch penned a highly controversial column warning that the nation was in danger of mounting a modern witch hunt over alleged paedophilia. Indeed his post was entitled Beware a modern Salem over child abuse.

He  pointed out that both the  original John Jillings report and the ” exhaustive inquiry ” by retired judge Sir Ronald Waterhouse Lost in Care had found no evidence of a paedophile ring and therefore  there was no need for any fresh inquiries.

I remember disagreeing with him on the BBC Radio Four’s Today programme over his findings after reading the report. He was right about  Waterhouse’s findings but failed to notice that the findings somewhat jarred with the detailed evidence contained in the same report.

He also firmly disagreed with the line taken by one survivor’s solicitor, Steve Messham, that Waterhouse had too limited a remit to inquire properly into the idea of an abuse network.

Fast forward to this week and Operation Pallial, the National Crime Agency run investigation set up by Theresa May, has achieved its first scalp,John Allen. He was sent to prison for life and given he is 73 will probably die there.

Nor was this minor stuff – he was convicted of 33 extra charges – that somehow had been missed in an earlier police investigation. The full background is outlined here in the Liverpool Daily Post. And he is not the only one to face new allegations which will be heard in future trials. To be accurate the latest Pallial statistics say 13 more people are facing trial, there are over 100 new suspects and over 200 survivors coming forward.

Now if David Aaronovitch had won the argument Mr Allen would be a free man and would have got away with all this and died peacefully at home. A  lot of survivors claims would never have been proven and left to fester on no doubt ” lurid and preposterous” ( as Aaronvitch would have it) sites on the internet.

Of course Mr Allen, who had already been found guilty of previous offences, claimed in his defence he wasn’t gay, was not sexually attracted to children and had suffered a “miscarriage of justice ” when he was convicted in  the first place. His accusers were making it up to get compensation money, his defence lawyers said. The jury did not buy this.

I raise this because some of the commentariat and the Establishment believe the latest allegations of a Westminster paedophile ring and alleged murders of some of the victims is another fantasy and leading to a new witch hunt. While the investigation is in no way as advanced as Pallial – Pallial shows it needs following through.

Theresa May in setting up Pallial  and an overarching child sex abuse inquiry obviously does believe that further investigations are needed to find out  what really happened decades ago. She is in on record that this could be ” the tip of an iceberg”. David Cameron believes this is ” stuff of conspiracy theories ” and David Aaronovitch reflects this view in his own column and tweets.

I am backing Theresa May on this one.