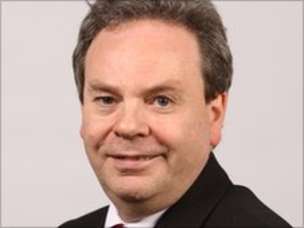 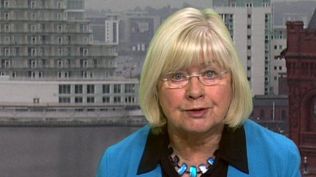 Why does a judge having meticulously completed a major report on failings in investigating historic child sexual abuse in North Wales want to redact her own findings?

This is the bizarre  question facing  Lady  Justice Macur who on December 15 last year handed in her final independent report to the Welsh Office and the Ministry of Justice. Yet only weeks later Caroline Dinenage, the junior minister at Ministry of Justice, told Ann Clwyd, Labour MP for Cynon Valley, that the judge herself was recommending ” certain material  should be considered for redaction”.

She also disclosed that ” the report needs to be considered by law enforcement agencies and the government before it can be published. This includes considering whether redactions need to be  made”.

At the moment there is no date for publication – rather like the situation until last month surrounding  Dame Janet’s Smith’s report into Savile at the BBC which had been delayed for more than a year after being completed.

The report is particularly significant for survivors of child sexual and physical abuse in North Wales children’s homes. An inquiry  by Sir Ronald Waterhouse into the abuse of children in care in the former Gwynedd and Clwyd council areas of North Wales between 1974 and 1996 was supposed to get to the root of the problem and see perpetrators jailed.

But it is now obvious some 20 years later that it failed to do so as Operation Pallial under the National Crime Agency has brought many perpetrators to the courts where they have either been found guilty and imprisoned or not guilty and allowed to continue with their lives.

The review will examine some very important questions. Was the scope of the first review adequate or did the terms of reference allow people to escape justice? Did the North Wales police do an adequate job investigating these crimes? How did some people get away with abuse? What do the police, the authorities and the government need to do to prevent such a repetition?

Yet at least two Welsh MPs Ann Clwyd and Wrexham MP Ian Lucas are far from happy about the fresh delay – the inquiry was started four years ago.

Ann Clwyd is particularly sceptical as to why the government needs to scrutinise the report before it is published.

She wants to know whether the government and law enforcement agencies have been set deadlines and who will take the decision to redact what material and why.

It may be with Operation Pallial still to bring some cases to court notably the trial of ex  North Wales police chief Gordon Angelsea whose case is not due to start until  September that some material may not be published to avoid prejudicing the trial.

However none of this has been made clear. The Wales Office and the Ministry of Justice need to get on with this – set a date for publication – or suspicions will grow that both departments have something to hide. They owe this to the survivors of these appalling cases in children’s homes in North Wales.

24 thoughts on “Why are we waiting for Lady Macur’s Review into child sex abuse in North Wales?”