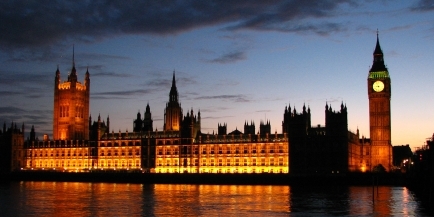 So Britain has had its ” independence  day ” as Boris Johnson and Nigel Farage would have it. And what have been the repercussions.

In 48 hours the pound has dropped to its lowest level since 1985.

Stock markets across the world from London to Wall Street have all fallen.

The Prime Minister has announced his intention to resign before the party conference triggering a Brexit leadership contest.

Jeremy Corbyn is facing a leadership  challenge from his own MPs reinforcing the split between the Parliamentary Party from huge swathes of the membership. The shadow cabinet is now splitting as well with eleven resignations so far tonight.

Nicola Sturgeon, the Scottish first minister, has said that it is ” highly likely” there will be a fresh referendum on independence from England after Scots voted in every constituency to stay.

Sinn Fein has called for a border poll as a move to a united  Ireland. Meanwhile it is pointed out that all Northern Ireland’s citizens are entitled to a Republic of Ireland passport which guarantees them free movement and jobs in Europe.

Spain has made it clear that all citizens of Gibraltar – who voted heavily to remain – could have Spanish EU passports  if they took over joint sovereignty of the Rock. This means it could trigger a fresh crisis.

The promise of £350m a month for the NHS if the leave campaign one  has mysteriously disappeared.

Britain’s taxpayers have begun a new bail out for the banks with £250 billion of our money earmarked to defend the pound.

The result has been however been welcomed as an ” historic opportunity” in Iran. See this report in a  US pro  Jewish and Israeli website here. The Islamic state also thinks it is a good idea as they see great opportunities for dividing Europe.

In the last 24 hours the situation has worsened.

In Berlin the six founding fathers of the EU  met and decided they would not wait for a leisurely departure from Britain but ask the country to prepare to go this week.

Jonathan Hill ( Lord Hill) the British commissioner responsible for capital  and financial markets announced his resignation from July 15. He was the lynch pin for the EU’s relationships with the City of London. See a report here. he is being replaced by a Latvian with strong support for the Euro.

A major rating agency Moody’s has changed Britain’s credit rating to negative while also ruling that the Euro’s credit rating is positive – widening the gap between the two currencies.

Some British people living in Brussels ” in the know”  started applying for Belgian EU passports to ensure they had freedom of movement to apply for jobs in Europe. I wonder why?

What seems certain is that in short term prices are likely to go up but that is no problem for those Brexit supporters. some of them were celebrating their new freedom to buy bendy cucumbers without interference from Brussels.

I wonder how they will feel when Independence Day comes around next year. 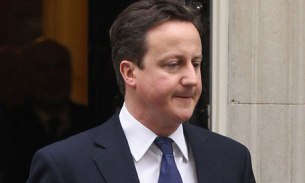 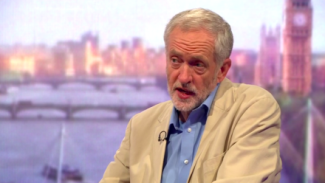