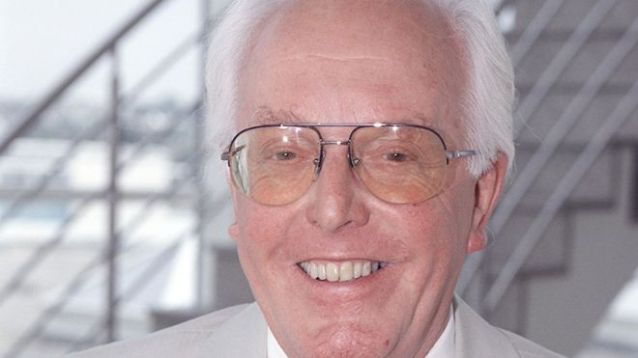 The sad death recently of Lord Rix highlighted how much progress a determined individual can make in a particular field.

I knew Lord Rix in the 1980s when I was social services correspondent of The Guardian and he became secretary general of Mencap, the charity which campaigns for people with learning disabilities.

At the time there was enormous stigma attached to people who were then called mentally handicapped or even worse, Mongols, which was both derogatory and racist.

Reports on the treatment and living conditions for people with learning disabilities  and people with mental illness  in these hospitals were then kept confidential. Believe it or not, not only confidential, but protected by the Official Secrets Act, opening a person to prosecution if they were published.

It was then that Lord Rix and myself decided that this should stop and the living conditions for these people should be revealed.

We set up about collecting as many official reports on conditions in these hospitals as possible – both for the mentally handicapped and the mentally ill- and then in one fell swoop the Guardian published a front page news story and a summary of each report.

The reaction to disclosure of official reports was to re-open with a vengeance why these people were being locked up and kept in very bad conditions – without much privacy in neglected hospitals tucked away in rural areas.

I even discovered some people who had been placed in a Lancashire hospital way back in the early twentieth century and diagnosed as  “mentally ill ” because they had illegitimate children – something that is complete anathema in the 21st century.  They were so institutionalised that the hospital was creating flats on its premises – in the hope that they could go back to live in the community. They had to learn how to boil a kettle.

To his credit the response of Kenneth Clarke, then the health secretary, was not to order an investigation into the leaks but to scrap the provisions of the Official Secrets Act that banned their publication. It also speeded up the movement of people with learning disabilities into the community.

Lord Rix who has rightly received many accolades was extremely brave in helping with this enterprise –  and changed the debate.

Today enormous progress has been made but I feel with need a new generation of campaigners to fight disability on a wide range of fronts. The disabled – not only with learning difficulties but with physical challenges- are still facing neglect by the NHS and social services. Government cuts in benefits  are designed by this pernicious government to penalise the disabled and limit mobility. The British tabloid media with an agenda that many disabled people are scroungers or frauds does not help. They will need to be particularly vigilant with Britain leaving the European Union – as many of the disabled friendly advances have been made on the back of EU legislation.

The new challenges are as big as the old.