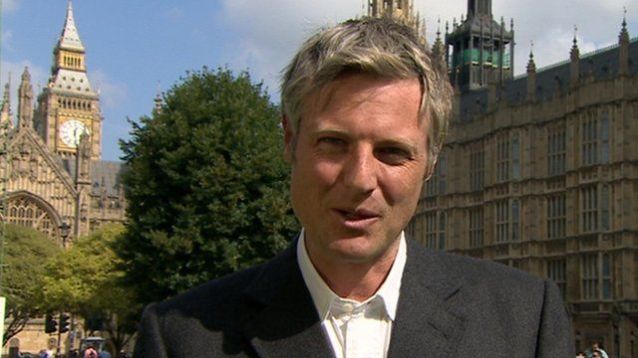 I have very mixed feelings about the defeat of Zac Goldsmith in the sensational by election victory for the :Liberal Democrats in Richmond Park.

I completely disagree with him over Brexit and I felt he had been seduced by Lynton Crosby’s dog whistle sub racist and Muslim terrorist smear campaign in the Mayor of London election. Anyone in the Tory Party with any sense should know that this would not work in multicultural and multiracial London from the 2015 General Election result- Labour actually gained seats in the capital. And whatever one thinks of Sadiq Khan he is not remotely a terrorist sympathiser.

But I think Zac should be praised  for a rare  quality in British politics. He is a real democrat who believes MPs should be accountable to the people who elect him.

His plan was to give 5 per cent of the electorate the right to start the process of  forcing an MP to stand down  if they misbehaved badly or were suspended from the Commons. He failed to get such a radical idea accepted in  full – but nevertheless an act was passed which could allow the triggering  of such a process.

He also was a man of his word. He asked approval of his voters to stand for Mayor of London as it would mean giving up his seat and he kept his word  by asking his electorate to approve his stance against Heathrow’s third runway.

This time he lost because  of his stance on Brexit.

It is also to his credit that he is a genuine environmentalist who campaigns on green issues – hence his opposition to Heathrow and his support for renewable energy. It is a bit ironic that the Greens contributed to his defeat as he would agree with a lot of their policies in this area.

He also took a brave  stance on child sexual abuse – particularly when it became clear that his constituency was a venue for historical  child sexual abuse in the 1980s. His stance was justified  when ,under Operation Fernbridge, Southwark Crown Court heard about the abuse of boys at Grafton Close children’s home and a Roman Catholic priest was sent to jail for his part in abusing kids with the now dead head of the home  John Stingemore.. Richmond Council under both the Tories and the Liberals had hidden this at the time.

He also was the driving force to get an all party initiative to set up a national independent inquiry into child sexual abuse because he thought it was such a serious issue. It is not his fault that it is at the moment facing serious disarray and needs to get its act together. He had good instincts and is really concerned about the plight of survivors.

Now why has he lost and what does this mean for the Liberal Democrats and Labour Party.

Political commentators should have seen this coming. The Liberal Democrats have won over 20 council seats since the General Election in by-elections – in some cases with increases in vote share of 30 per cent or more. They are winning in both pro Remain and pro Brexit  areas.There have been gains  in pro Brexit cities like Sheffield – when the Lib Dems leapt over second place UKIP to take a seat from Labour and only last night in Chichester  the Lib Dems took a seat from the Tories in a pro Brexit constituency. In Newcastle – wafer thin remain majority – it is the Lib Dems that are again challenging Labour for council seats not UKIP.

The reason I think is clear. Everyone knows where the Lib Dems stand on Brexit- it is a simple message – and it is getting through and people also remember some Lib Dems as  good conscientious local councillors.

For Labour it is not clear where exactly where they stand. In poor  areas – like central Carlisle and Hackney – where it is clear  that Labour stands for supporting those on the margins – their vote is going up. But in many marginal seats they are starting to lose to the Tories and the Lib Dems. This will not win them the next election and they can’t do it on just defending the NHS – because no party is going to be stupid enough to stand for abolishing the NHS. They are only to chip away at it.

So Labour needs as a matter of urgency to work out some simple messages that voters understand. Otherwise they will lose the plot.An army of  new members will not be enough if they have no simple message.