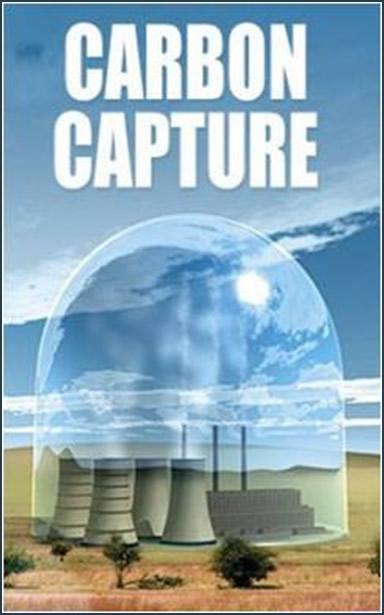 There has been much said that Britain doesn’t capitalise on its own innovation – and leaves other countries to do so. Much of the blame is put on companies not wanting to invest – but it is often acknowledged that the state has a role to pump prime innovation.

In green technology Britain is seen to have surrendered the lead it once had on wind farms – with nearly all the technology now being imported.

What has not been really reported is the role of the Treasury in encouraging or discouraging green technology. Until now.

A report by the Commons Public Accounts Committee in the dying days of Parliament shows just how baleful the Treasury has been in destroying Britain’s world prospects coupled with writing off taxpayers money. And the main culprit in the last six years must be George Osborne and to a lesser extent, former Liberal democrat energy secretary, Chris Huhne- despite the Liberal  Democrats green image.

Officially the report was on the abandonment of carbon capture technology. –

The Commons  criticised the handling of decisions by the last coalition and Conservative governments to waste some £168m by cancelling competitions to develop new carbon capture technology before its potential could be realised.

The Mps concluded: “ The UK has now missed opportunities to be at the forefront of a growing global industry” but say this is part of the pattern where the Treasury halts projects for short term financial gain over the last decade.

“The UK may now have lost any competitive advantage to export CCS technology to countries that are seeking options to reduce their own carbon dioxide emissions, which could have created engineering and R&D jobs in this country. This is reminiscent of government decisions in the 1980s not to develop renewables, meaning the UK lost its position as the world leader in emerging technologies such as wind power.

“Neither the Department nor the Treasury evaluated the potential benefits for the UK’s economy of having a globally competitive CCS sector prior to the competition being cancelled.”

What is more damning is how MPs go on to provide a shopping list of failure to support green technology.

The original decision to halt the first attempt at carbon capture technology was made by Chris Huhne when he cancelled an experiment at Longannet power station in Scotland. Then George Osborne halted for short term savings a development at Drax coal fired power station in 2015.

Mean while in the rest of the world 20 projects are going ahead. As Mps conclude:

“Halting CCS’s deployment means that the UK will have to pay billions of pounds more to meet its decarbonisation targets, has missed opportunities to be at the forefront of a growing global industry, and has damaged investors’ confidence in working with the government on CCS in the future.”

Given we are supposed to be proudly standing alone -post Brexit – and need to develop new technologies here, this is doubly damaging. But then it seems politicians are more interested in rhetoric than action.

I have written a piece in Tribune on this.

One thought on “The Treasury: Destroying Britain’s world leadership in green technology”