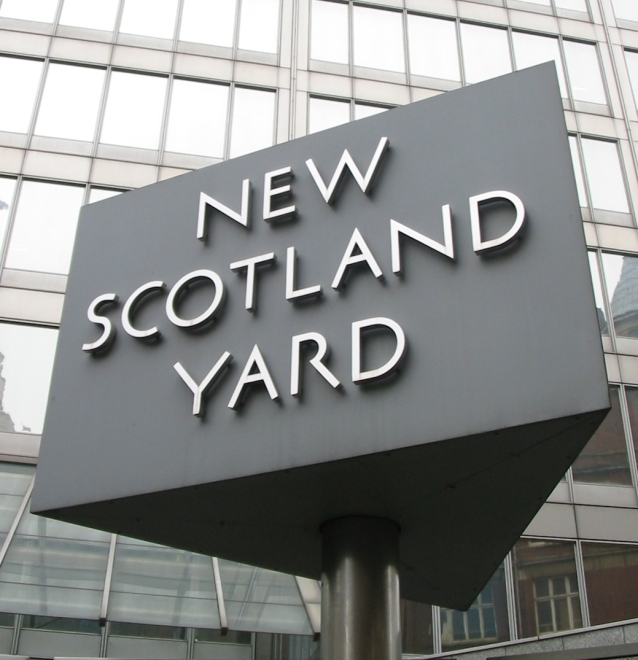 course of justice and one of fraudulently receiving £22,000 in criminal compensation.

The man, aged 50, appeared by video link at Newcastle Crown Court  which will hear the case in April. The trial is expected to last between six and eight weeks. The full charge sheet was published on my blog on July 6 here. Although” Nick ” did not enter a  formal plea his lawyers said: “”We anticipate it will be fully contested.”

Separately the Independent Inquiry into Child Sexual Abuse will also  hearings into allegations of child sexual abuse in Westminster and at Elm Guest House, in Barnes next March.But their inquiry will have a narrower brief and will not cover any of the allegations  involved in  the Scotland Yard investigation Operation Midland because of the trial. It will now come a month before the revised date of the trial.

In order to ensure that ” Nick” has a fair trial as  the moderator of my site I will not .be allowing any comments to be published  on this blog entry.