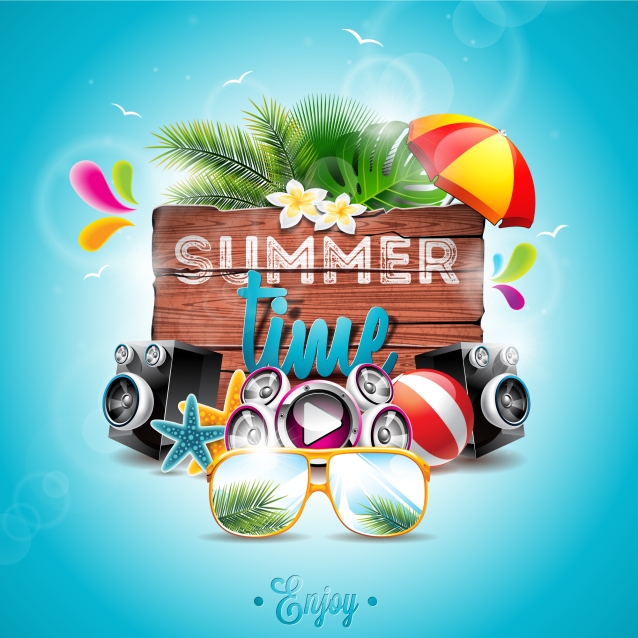 Theresa May about not to enjoy a row over summer time Pic Credit: Articular/ Freepik

As the UK and the EU come to a deal on the withdrawal of the country from the EU the practicalities of the arrangement are about to rebound on Theresa May.

The European Commission  are planning  a new directive that will affect everyone in the UK and Ireland and from March 29 when the UK ceases to be an EU ” rule maker” and becomes a ” rule taker” it can do nothing about it.

The EU want to change our time. They want to standardise time across all countries by abolishing the move in the UK from Greenwich mean time to summer time – keeping the same hours for the whole year. While the EU will still respect different time zones – Brussels is normally one hour ahead of the UK – it no longer wants any difference  between summer and winter time. The UK could decide to adopt permanent summer time but this has proved unpopular in the past.

And one of the byproducts of this is that Ireland could have two time zones if Britain doesn’t agree -a sort of new ” time border” that because of the complexities will mean some farms that straddle the border will be working in two time zones.

Not surprisingly the UK does not want this. But with all the excitement about  the enormity  of Brexit we are not going about making our views known very well.

The future of this massive change – which would mean darker evenings and  lighter mornings – has been left to the most junior of ministers, Kelly Tolhurst, the MP for Rochester and Stroud and a Parliamentary under-secretary at the Department of Business. She has only been an MP for three years and a minister for just six months.

And the only discussion about this in Parliament has taken place at an obscure committee meeting a week or so ago where she did not particularly distinguish herself.Parliament has passed a resolution without debate in the chamber objecting to the move – but who in the EU will think they have to take much notice.

It has arisen because since 1980 the EU has had some  competency to  regularise time to help business and now wants to extend its role to end the ritual of clocks going forward and backward across the EU.

The pressure has come from the Germans, the French and the Austrians who, according to a survey, are fed up with changing the clocks twice a year.  The UK, it emerged, had objected at a meeting in Graz in Austria and has so far got the support of Greece and Portugal.

But time, no pun intended here, is running out. A decision will be taken in March and implemented later next year during the transition period when the UK has to accept all new EU rules.

Worse though was the reaction from the minister to telling the people of the UK about what is under discussion.

She came under repeated questioning from MPs, notably Stella Creasy, Labour MP for Walthamstow, and Michael Tomlinson, Conservative MP for Mid Dorset and North Poole, to launch a consultation about the changes. But she refused to do it.

” Currently we do not intend carry out a consultation. We are working with other member states to block the proposal. Obviously, we will respect the implementation of EU rules while we are still a member but at this moment in time we do not want to consult because we are fundamentally against the proposed clock changes.”

This extraordinary position was even worse for Northern Ireland which could find itself in a different time zone to the Republic because Stormont is suspended she is not even proposing any guidance.

Instead she insisted that the UK  would be successful in blocking it – ignoring the fact that after March 29 the UK won’t be in a position to do so.

Patrick Grady, SNP MP for Glasgow North, pit it succinctly: ” Once we leave the European Union—if the United Kingdom finally leaves—there will be nothing to stop there being different time zones across the island of Ireland, because the United Kingdom will no longer be in a position to have the kind of influence that the Minister has been speaking about, to work with other member states to come to an agreement that this is not necessary. Once we are out, we will have no say in those discussions whatsoever. ”

So I predict a  perfect storm after we leave. The only way we can stop it – if you are a Brexiteer is to press for a ” no deal” situation. The only other way to stop it is if you are a Remainer is to stay in the EU and demand a derogation from the decision which is perfectly possible.

The one way to be forced to do this is Theresa May’s present solution  which leaves UK as a ” rule taker” rather than a ” rule maker”. This I suspect will be the first of many issues that will cause massive problems. And changing our time affects everybody in the UK. For those who want the full details of the debate here’s the video of the European Committee meeting on November 12 that discussed it, courtesy of parliamentlive.tv

2 thoughts on “Last of the Summer Time: The next new EU row for Theresa May”