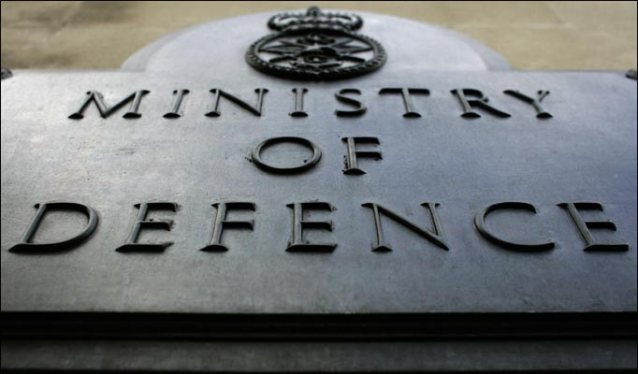 A virtually  unreported hearing of the Commons defence committee has revealed an extraordinary complacent state of affairs of the Ministry of Defence towards complaints from forces parents of sexual abuse and bullying at private schools.

MPs from all three parties have condemned the attitude of officials responsible for paying out school fees for forces children who evidently admit to refusing to move their children from a school if they are bullied or sexually abused.

A full report is  published today on the Exaro website by Frederika Whitehead and myself ( see http://www.exaronews.com/articles/4971/mod-policy-on-claims-of-child-sex-abuse-at-schools-stuns-mps ).

The MPs anger in part stems from a report on The People  ( see http://www.mirror.co.uk/news/uk-news/police-probe-sexual-assault-claims-1781432 ) which revealed that Stanbridge Earls School in Hampshire where soldier’s children are sent by the MOD  was now the subject of a sexual abuse police investigation.

But the real anger came from three  MPs. Madeleine Moon, Labour MP for Bridgend, said “The MoD should put the protection of children first, not the protection of the ‘continuity of education allowance’ first.”
Two other MPs on the committee – Sir Bob Russell, Liberal Democrat MP for Colchester, and Penny Morduant, Conservative MP, for Portsmouth North, also had strong views.

And Tom Watson has also expressed concern. “This has highlighted the inadequacies of the MoD’s rules for military education. In not offering parents greater choice, the system is too rigid. Worse, the ‘don’t cause a fuss’ attitude of the department makes it hard for the families of service personnel to publicly voice their concerns. This has to stop.”

In its defence the MOD said it did not always enforce this rule. However it is a pretty bad state of affairs in the present climate that the MOD do not seem to have a duty of care towards the children of its forces personnel – given many are serving abroad and not on hand to easily intervene when their kids face bullying or sexual abuse. It all suggests that the forces still have some very antiquated attitudes towards these issues. Expect more investigations from Exaro in this area.