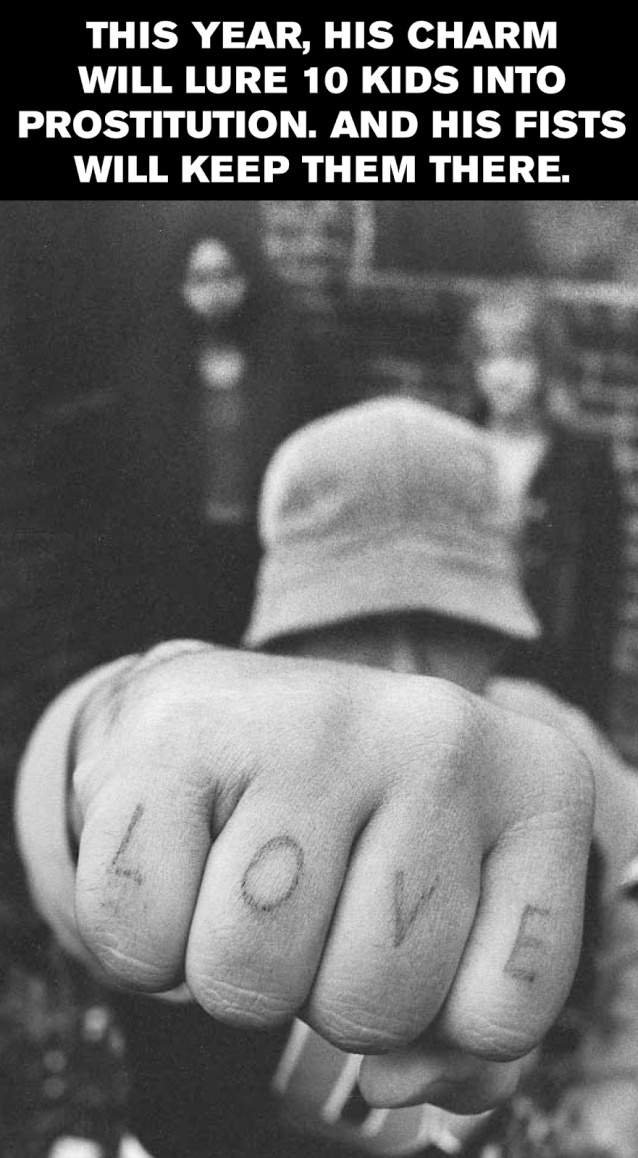 The huge scale of the activities of the Oxford paedophile ring revealed yesterday when seven men were convicted of 43 charges of rape, child prostitution and trafficking is but the tip of the iceberg.

Extraordinary figures revealed earlier that police forces across England and Wales are engaged in more than 30 separate investigations into suspected child sexual abuse and exploitation.

The most damning thing is the failure of social services and the police to get a grip on the situation despite being warned and some of the victims going to the police for help.

A damning article  in today’s Guardian (http://www.guardian.co.uk/society/2013/may/14/oxford-abuse-ring-social-services) based on an interview with one of the victims reveals yet again the failure of authorities  to support them. Indeed it is worse. From her interview it appears that Oxfordshire  county council MADE UP they were giving her ” wrap around support.” to her and her family. This is  compounded by a letter from Jim Leivers, director for children in Oxfordshire,  saying he had been ” closely involved in providing support to me.”. This is branded ” a lie” by the girl.

This is very similar to Downing Street claiming £10.5 m was being spent on helping victims of historic child abuse when the money was going to rape crisis centres – when challenged about support for victims of Operation Fernbridge.

But meanwhile the scale of this problem will only keep on growing The figures  for ongoing investigations disclosed in an investigation by my brilliant colleague Mark Conrad in two articles for Exaro News ( http://www.exaronews.com)  and in a story in The Sun  (see http://www.thesun.co.uk/sol/homepage/news/4762065/Thirty-major-police-probes-into-paedophile-gangs-under-way.html) suggest that recent cases in Rochdale and the current trial in Oxford are not isolated incidents. A full list of police operations  released under freedom of information requests  is on Exaro’s website.

While overall crime is down, this potential epidemic involving child grooming and drug abuse suggest either the police have only just become aware of this or it is becoming a very serious problem in the UK.

Not all the suspected crimes are in big cities – Lancashire is the top of the list for investigations – and even in rural areas like North Wales it is a problem.

Questions need to be asked why this happening and why  England is returning to an era more eloquently described by Charles Dickens and Samuel Pepys where young girls  were exploited for prostitution. Is it seen by some unsavoury characters as a new perverted business opportunity, is it the sexualised world fuelled by the internet?

Whatever is going on politicians in all parties  ought to be addressing this question. It seems to extend to all levels of society as the current investigation by Exaro into historic child abuse in the 1980s is beginning to uncover.