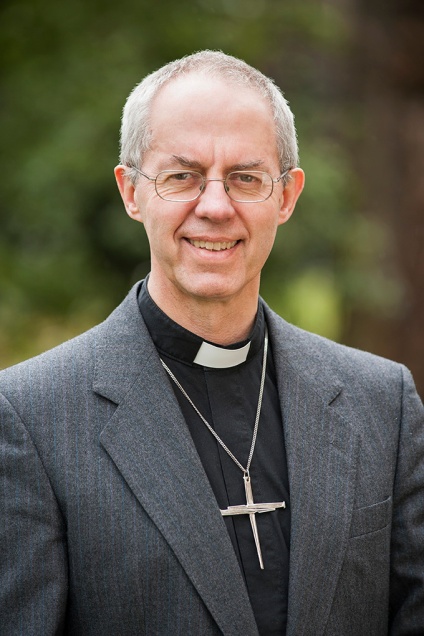 Justin Welby: Is the church getting the message?

Whisper it not too loudly but is the Church of England finally getting the message that it needs to fundamentally change its attitude to child sex abuse survivors?

Nearly two years ago the then new Archbishop of Canterbury, Justin Welby,issued warm words and an apology for all the harm the church had done to people by its priests. He was also pressing before the government finally agreed for an overarching inquiry into child sexual abuse.

Now there are going to be new laws to ensure that training of everyone from a vicar to a bishop in safeguarding, the scrapping of time limits in bringing child sex abuse cases and looking at the funding of help for survivors.

The CoE is also to change canon law to make bishops accountable for the safeguarding of children in their diocese for the first time since it broke away from the Roman Catholic church during the reign of King Henry VIII. The changes mark what one expert called a wholesale “re-writing” of the CoE’s policy towards safeguarding children in the wake of scandals over paedophile priests.

One spokesman from the Church said :“These measures are part of wider approach by the church based on what the survivors of sexual abuse want us to do. The whole impetus is on tackling the problem from the survivor’s point of view.”

All this is good progress in the right direction. But much will depend how it is enacted. Often directives from the top are not implemented by people on the ground. People must make sure that they are or otherwise it will not work and we could do without more public relations exercises.

The Church of England’s approach is not being replicated by the Roman Catholics as the recent stories about the Salesian Order revealed- with the appalling Salesian response to further examples of historic child sex abuse exposed by the police after Graham Wilmer, a survivor and now a member of the independent panel into child sexual abuse revealed them in his new book The Devil’s Advocate.

The next few months will be  telling for the Church and the independent inquiry.