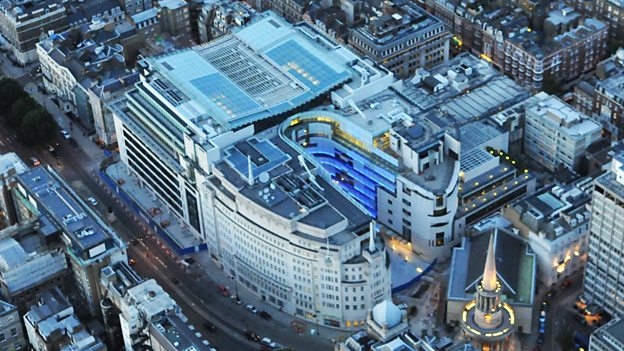 The BBC has taken a hammering from this government. It has had to impose cuts, agree to fund free TV licences from the over 75s, lose staff and transfer BBC3 to the internet. Further cuts could affect its 24 hour news service and its ability  to mount news investigations.

Yet is the BBC really taking advantage of the one lifeline thrown to it by the government – to be able to raise money from people who don’t watch it on TV  but via video on demand on iPlayer?

A completely unreported assessment by the National Audit Office – soon to be given powers by the government to directly audit the BBC – has called into question whether the BBC is really up to the job. I covered the report in Tribune.

The NAO after looking at the figures came to some startling conclusions. It found before the BBC had got new powers on September 1 that it was  already losing tens of millions of pounds by not chasing up people it should.

The audit office examined the BBC’s licence evasion strategy and concluded that it needed to update it and get accurate figures on how many people were watching TV on their computers, Ipads and mobile phones and no longer had a TV set. Others used game consules.

Figures in the report estimated that the BBC may lose £34m a year by not monitoring the rapidly growing group which has seen people watching iPlayer on their computers jump from 1.6m a day in 2009 to 8m now.

The findings also questioned whether the BBC was losing money by not  collecting  enough licence fees from students, military personnel, lodgers and second home owners.

The audit office estimated that while most students did not need a licence for watching TV because they went home during the vacations the BBC still only collected licence fees from half the number of students who should pay – some 22,000 out of 43,000.

The BBC, while acknowledging the shortfall, defended their decision not to concentrate on these evaders. The BBC was also found by the NAO to use forms that had not been changed for 15 years when they visited licence evaders referring only to TV sets. These have now been changed.

The BBC argued: “Students in halls of residence make up fewer than 1 per cent of addresses needing a licence, and fewer than 10 per cent of them need a licence. Students who normally live with their parents in the holidays will be covered by their parents’ licence at university if they watch live TV on a device which is not plugged into the mains e.g. a laptop or mobile phone.”

“The BBC will seek independent assurance where there are substantive changes to the model. In addition, we will assess how we deal with those likely to evade as a result of changing technology and audience behaviour… but to put this in context, these groups make up 1.15 % of the licensable base.”

Yet the same report also disclosed the scale of people who do not watch TV on TV.

Surely some mismatch here? And my suspicion is that the BBC is being a tad complacent about it.

Also even if the BBC is right and they have got 99 per cent of people paying a licence fee that extra £34m could make  a few more TV programmes and prevent staff being sacked.

It may be a drop compared to the £3bn raised from the licence fee but for the BBC at the moment every penny counts.

One thought on “Will the BBC get all its cash from its new freedom to raise millions from video on iPlayer?”