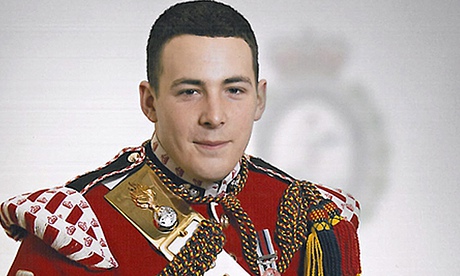 Very shortly before Parliament rises for the recess the newly strengthened Intelligence and Security Committee will produce their report on the circumstances that led to the atrocious murder of Lee Rigby in Woolwich.

This report is very significant because it is the first to be completed where the MPs have had the powers to compel MI5 and MI6 to release all their information on the case.

Therefore it is not surprising as I have reported in Exaro  that the security services have hit back and  made robust demands for  redactions in what the MPs might have to say about their conduct.

We should be able to see how successful they have been if the report acknowledges where there have been redactions.

The soldier, a drummer in the Royal Fusiliers, was hacked to death in May last year in Woolwich, south-east London as he returned to his barracks. His killers, Michael Adebolajo and Michael Adebowale, are understood to have been known to MI5 for several years.

Adebolajo’s relatives say that MI5 had even approached him in 2011 to become an agent after he was deported from Kenya. He is said to have rejected the approach.

Let me make it clear to any bored  security operative who might be reading this blog that I have not seen or read a word of the MPs report. But I am aware that there is a fierce battle going on- and while I respect the role of the security services in fighting terrorism to keep us safe – I don’t want to see a blanket removal of our civil liberties or our right to privacy.

8 thoughts on “Have the security services succeeded in censoring the MPs report on the murder of Lee Rigby?”