The old Exaro News is dead but not buried 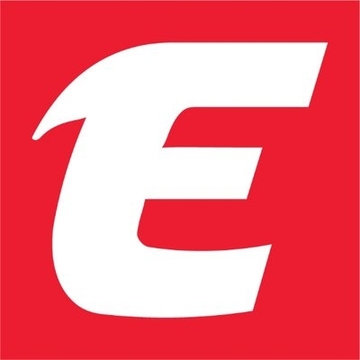 The British companies, Exaronews Ltd and Exaro Holdings Ltd were both dissolved by June 21 this year ending the existence of Exaro News as an entity in the UK.

However the website was put up for auction and is now owned by a Brit living in North America.

As a result the news site has been relaunched under new management outside UK jurisdiction. The current site is running with a standard newsfeed.

The good news for readers of this blog is that almost the entire archive of Exaro from 2011 to 2016 has been put back on the internet by the new owner. If you want to find any of the articles written by me go to https://www.exaronews.com/  and look under UK News. Scroll down to  news archive, click on it and then click on my name to retrieve any story  I have written in the past five years.

This is the only place you can find the archive of Exaro News as the site has been excluded from the Wayback Machine and is no longer available.

At the same time my blogs which are normally cross posted on https://www.byline.com/  are now  -using new machine technology –  automatically appearing on the exaronews site. Those wanting to read the full blog rather than excepts  from exaro are redirected back to byline.com  or to my site.

The first blog covered by this  ( and put up yesterday) is the Crown Prosecution Service  statement which says without comment that ” Nick” is now facing  multiple charges of perverting the course of justice for all the allegations he made against prominent politicians and senior military officers in an alleged Westminster paedophile ring. So until the trial is over the old  archived stories should be treated with caution.

The new arrangement  should enhance the capacity of this blog to reach many more readers particularly in North America . Since some of the issues raised – such as the raising of the pension age particularly for women , child sexual abuse, politics,  Whitehall waste and various health and social security scandals- are international.

In the case of the 50s women  who have to wait up to six years for a pension this is  an issue across Europe and is also to be raised at the United Nations.

13 thoughts on “Exaro News back from the dead”